June 24, 2014
It's not easy writing anything about someone who's job is to write about anything, but write it REALLY WELL.

I've been snapping Caitlin Moran for many years now. Sometimes for the Times, where she writes both a column, and for the magazine where she is often required to tolerate such extremes as camping at Glastonbury, and doing extended photo shoots with me. In fact shoots with me can go on long enough, that they make it into her writing. I'm not sure if pride or horror should accompany her description of sobbing after 8 hours of being photographed by me-a story that made it into her bestseller 'How to be a Woman'.

Still, we get along fine, and I think I know why as she says here-

"I have such insane love for any photographer who SORTS HIS FUCKING LIGHTS OUT before people come on set. You'd be amazed how many don't, and faff around while you stand there, with all your vibe slowly draining."

Another couple of cover shoots featuring Ms Moran will be out shortly, along with some general publicity stuff we shot around her new book. Truth is, she's a great collaborator-willing to mess with the ideas, and throw in a few of her own. As long as I'm quick.. 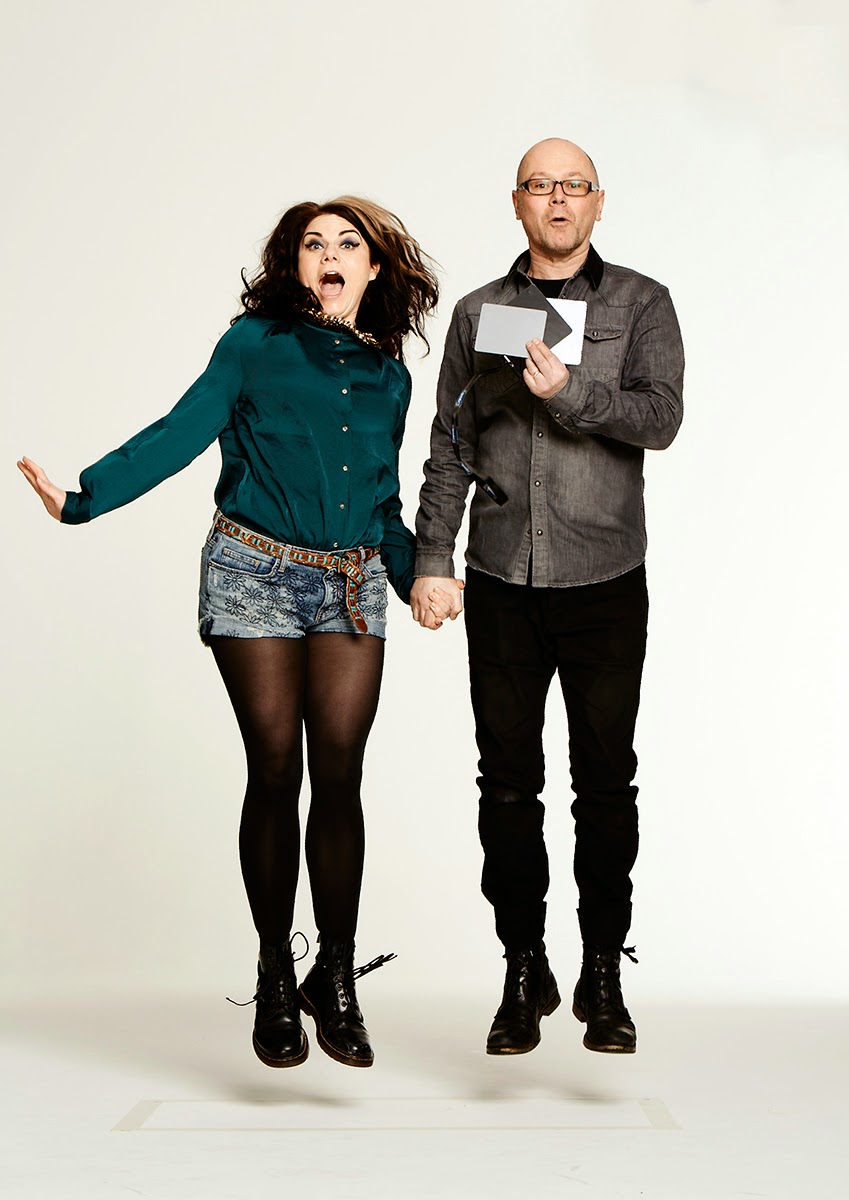 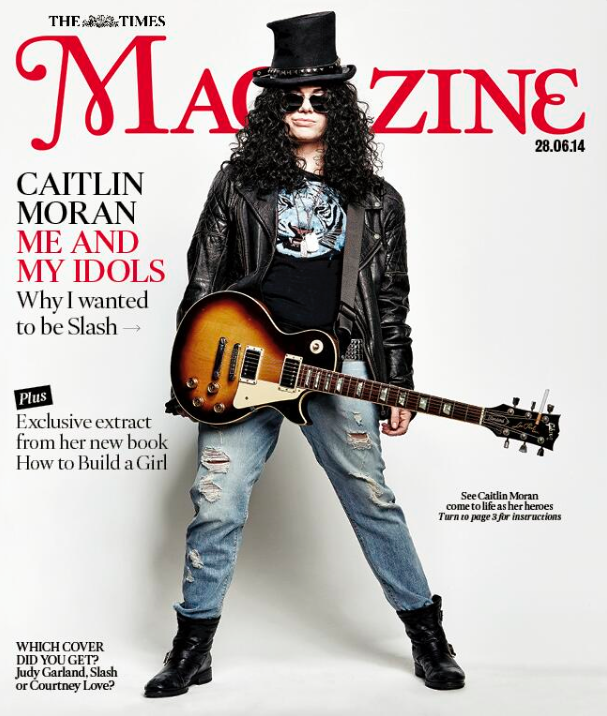 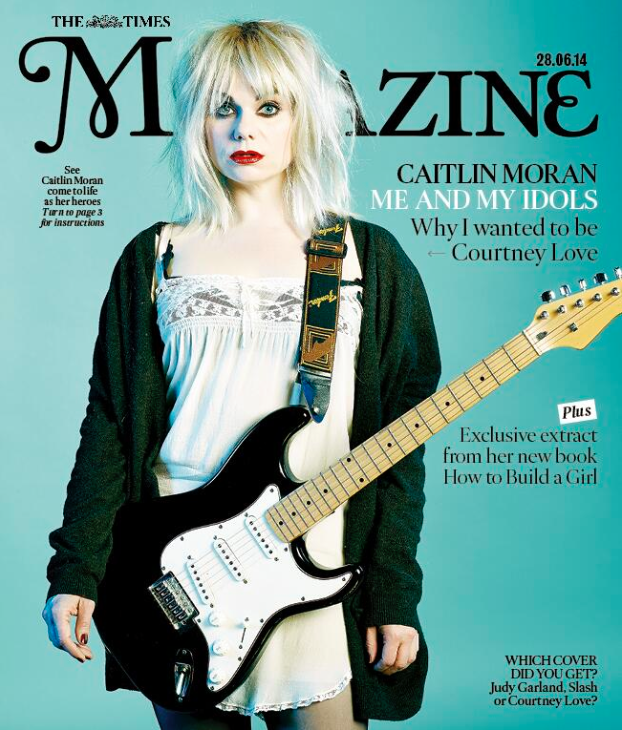 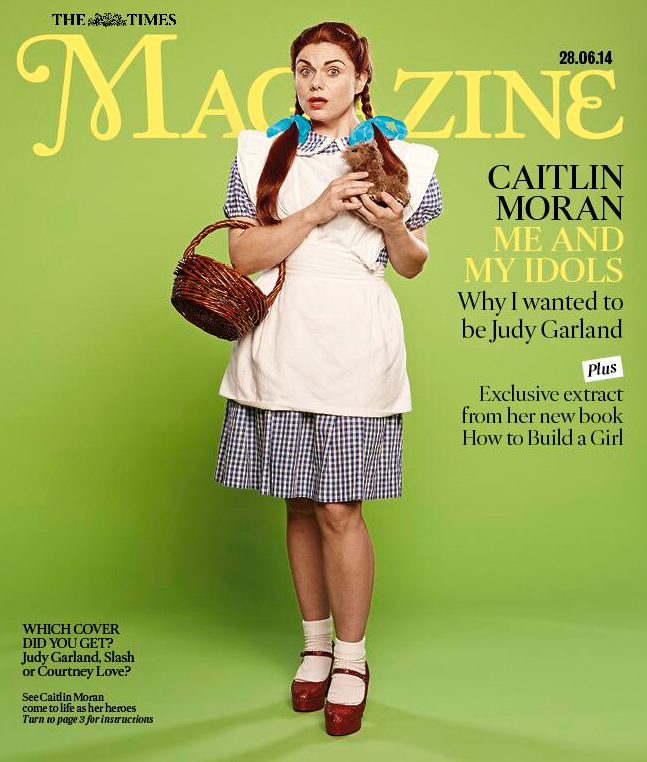 Popular posts from this blog

When an image ends up going viral.. 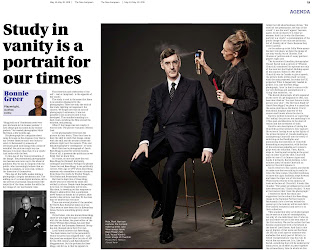 Just occasionally, I will shoot an image that gets picked up a creates a (minor) Twitter moment, and I see it gaining a life of its' own. This image of the MP Jacob Rees-Mogg (Brexit enthusiast) is one of those moments. Shot originally for the Times Magazine, it was only when the Guardian reproduced it in a profile piece, that it got picked up on social media. The author and journalist Bonnie Greer reposted the image along with much praise, and before I knew it, it was bouncing all round the internet. The picture was then reposted by celebreties whilst being endlessly adapted by a few (cruel) Photoshop geeks, who added flames and comments on to my original image which gave it extra life in a new form. Following multiple online suggestions that the National Portrait Gallery should buy it, I added the image to a list of suggestions that I was already in the process of sending the gallery. To my suprise, the NPG  recently agreed to acquire the image (printed by Metro Imaging), and B…
Read more 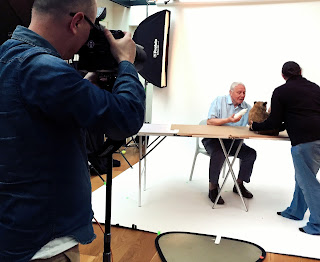 The thing about a commission is that it is rarely straightforward. A while back, Radio Times called to ask if I would like to photograph Sir David Attenborough (again), but with a few 'props'. Hmm,props ..ah yes of course-lion cubs, nice and easy. The idea developed into a simple Lion face/David face picture, except of course, you can't quite plan what might happen.
We turned up at David's house on a rainy day complete with backdrops and the usual disturbing amounts of kit. David looked worried when he saw it all. 'Can't we just do a quick snap in the garden?' he said. 15 mins later after much convincing, David let us in to set up in the available space. Thing is, I just wasn't sure exactly what was possible. The lion keepers suggested that milk might be the answer, but endless shots off a milk bottle would not be ideal.
So, lights up and a table in place, I started to try and direct the shoot. Big mistake. David immediately engaged with the little be…
Read more 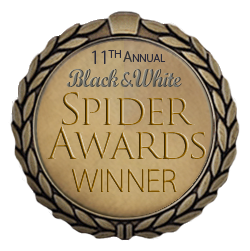 Just Popping to the Blog